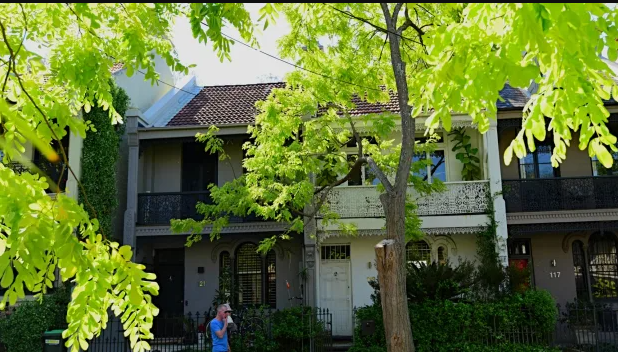 One in five home loan deferral customers in strife

Consumer confidence may be rising, but the country's big banks suspect about 96,000 home loan borrowers who asked for a six-month loan deferral are facing financial difficulties.

Major banks are bracing for a savage increase in problems in their massive mortgage portfolios after preliminary investigations suggest up to one in five home loan borrowers who have asked for a repayment holiday during the coronavirus crisis are in deep financial strife.

According to the Australian Banking Association, banks granted home loan deferrals to 480,727 customers, whose total borrowings come to $173.4 billion.

This suggests that some 96,000 borrowers, with mortgages worth almost $35 billion, will end up in the banks' intensive care units.

In March, the country's largest home lenders allowed borrowers who had been thrown into financial stress by the coronavirus to defer their mortgages for up to six months.

The major banks have already begun the process of contacting these customers to see whether they would like to begin loan repayments, with a particular emphasis on the 20 per cent who are believed to be in financial difficulty.

"They're they ones who give us the greatest concern," says one banker.

These borrowers have typically lost their jobs as a result of the coronavirus, which means they no longer earn enough income to meet their mortgage payments.

Not only will they definitely need the full six-month deferral on loan repayments, but bankers have begun speaking to them to see whether they will need to extend their loan repayment holiday by a further one, three, or even six months.

"When we look into data, we can see where there's been a loss of the primary salaries," one banker said.

"[But] that doesn't take into account that someone else in the household may have additional income going into an account with another financial institution."

Bankers are also running through the loan repayment options available with customers. For instance, if borrowers can no longer afford to repay a standard principal and interest loan, it could be better for them to switch to an interest-only loan.

Similarly, those who are paying a mortgage rate of, say, 3.5 per cent, may want to take advantage of ultra-low interest rates and switch to a fixed rate mortgage of about 2.2 per cent.

Bankers are also reporting that home loans for investment properties are performing as well as, if not better than, loans to owner-occupiers.

Still, bank are inclined to show the greatest forbearance to people who have borrowed to buy a property which is their primary residence and who have lost their job during the pandemic.

"Where there are people with three or four investment loan properties, we're starting to have a conversation to them about possibly selling a property or two," one banker said.

Bankers believe the steps they are taking now to contact borrowers in financial strife mean that fears of the property market teetering on the edge of a cliff when the six-month home loan holiday expires are exaggerated.

Instead, bankers emphasised they were prepared to keep people in their homes after September, and into 2021, rather than to force them to sell.

After all, it isn't in the interest of banks or borrowers for a flood of distressed property to come on to the market.

At the other end of the spectrum, about 20 per cent of customers who asked for a deferral on their loan repayments have continued to either make their regular loan repayments in full or in part, suggesting they are in much better shape than anticipated.

Bankers are contacting this cohort of customers and asking if they would like to continue deferring their loan repayments, especially since capitalising repayments stretches out the term of the loan.

The author owns shares in the major banks.